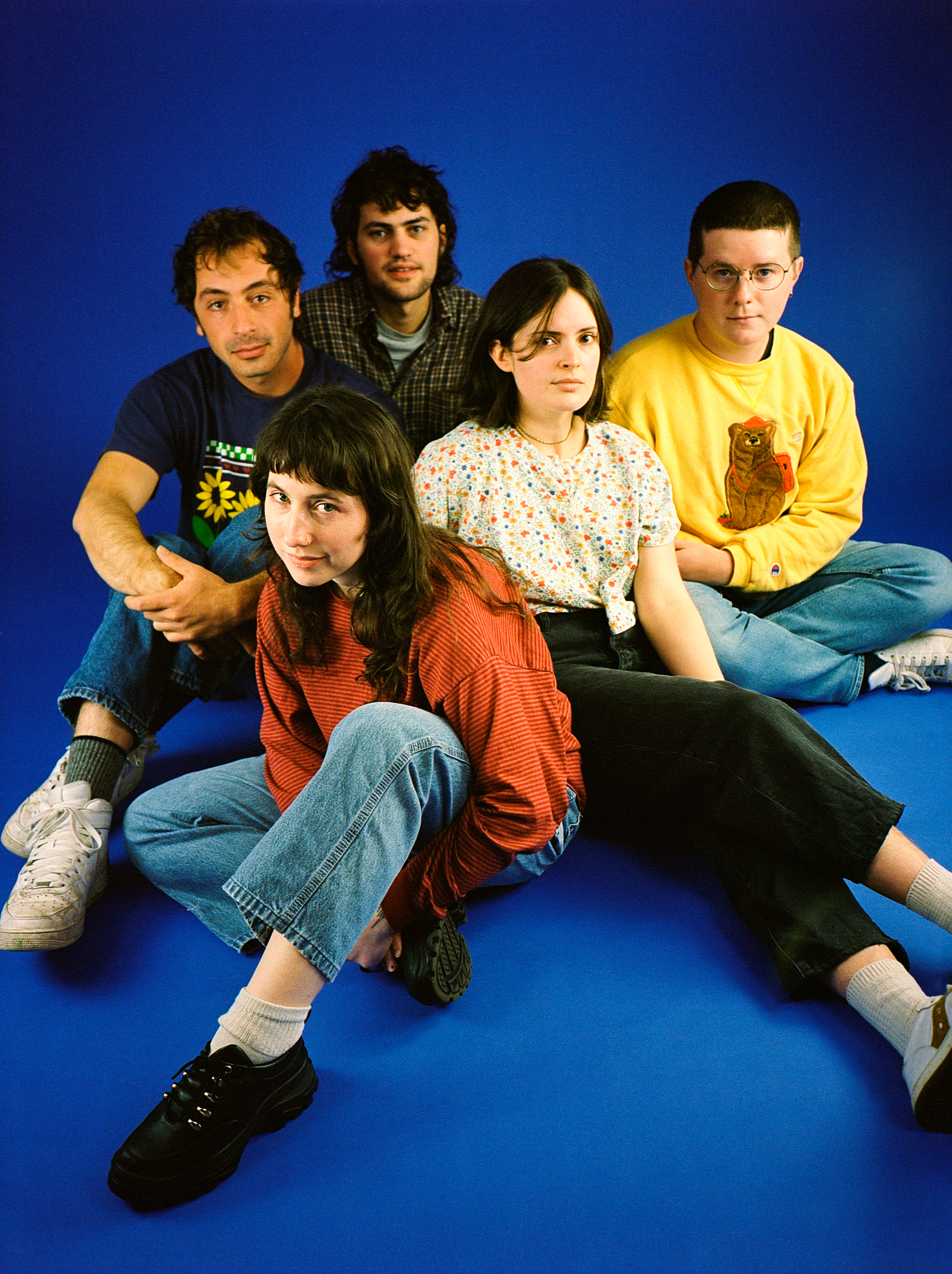 Wednesday is a five-piece band from Asheville, North Carolina led by guitarist/vocalist Karly Hartzman. Their second album, Twin Plagues, came out in 2021 via Orindal Records, weaves between twang and shoegaze and the scuzz of ’90s college rock with ease, Hartzman’s voice cutting through the din. The record garnered praise from renowned writer Hanif Abudrraquib, as well as publications including Pitchfork, Stereogum, and DIY, and more. Stereogum dubbed Twin Plagues one of the best releases of 2021, calling it a “scorcher” and describing the songs as “dangerously volatile, like the distortion might actually leap out and burn you if you come too close.” The band has gone out to sell-out headline shows in New York, Philadelphia, Boston, Chicago, and more.