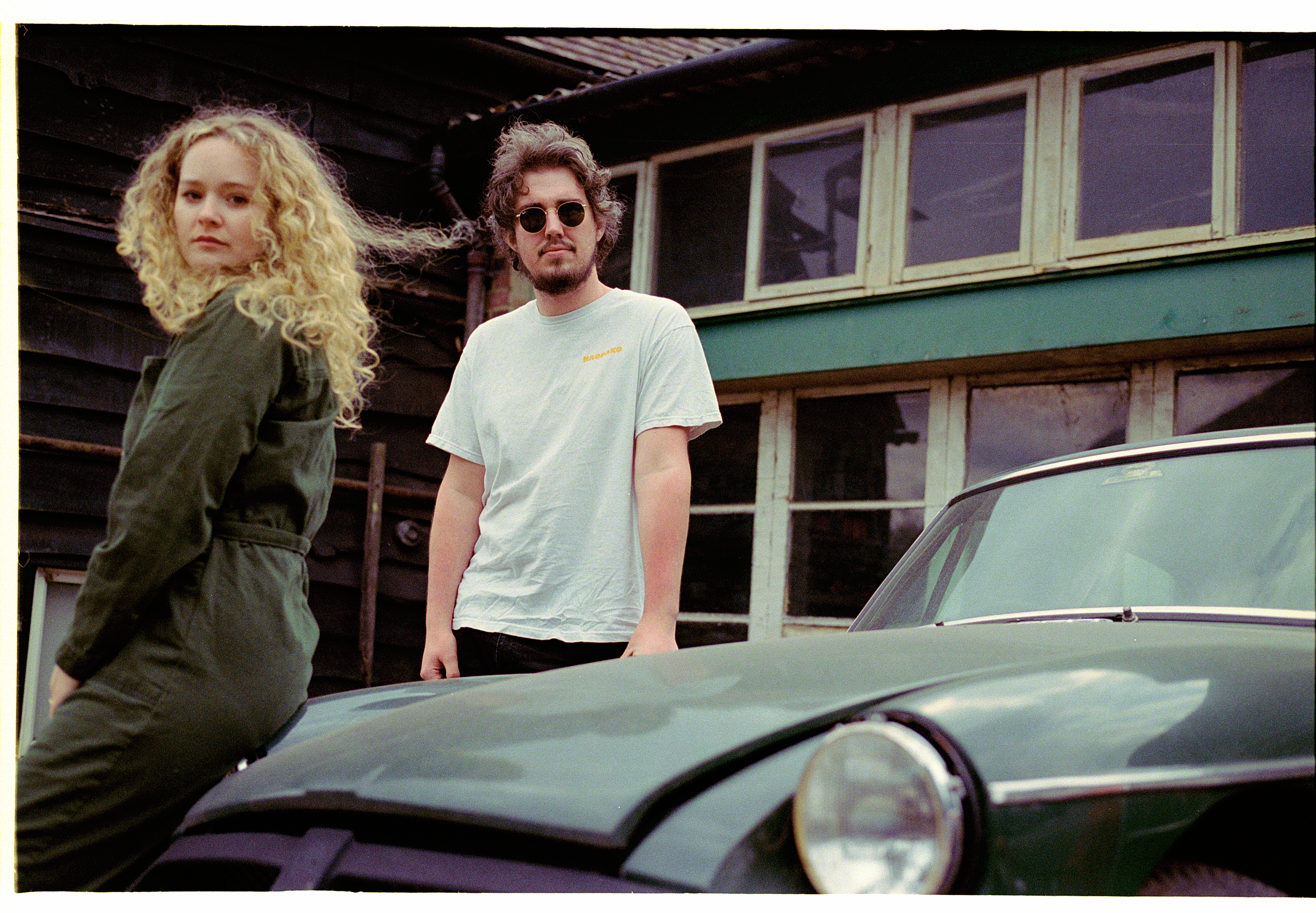 The Heavy Heavy create the kind of unfettered rock-and-roll that warps time and place,
immediately pulling the audience into a euphoric fugue state with its own sun-soaked
atmosphere. Led by lifelong musicians Will Turner and Georgie Fuller, the Brighton, UK-based
band began with a shared ambition of “making records that sound like our favorite records ever,”
and soon arrived at a reverb-drenched collision of psychedelia and blues, acid rock and
sunshine pop. As revealed on their gloriously hazy debut EP Life and Life Only, The Heavy
Heavy breathe an incandescent new energy into sounds from decades ago, transcending eras
with a hypnotic ease.