It’s rare to find a bar that your grandpa partied in; rarer still to know that it has only gotten better in the ensuing decades. Such is the case though with Zanzabar, which opened its doors originally in 1938 and has continued to attract and entertain local residents ever since.

Zanzabar has established a local reputation as one of Louisville’s oldest neighborhood gems and newest casual cuisine and live entertainment destinations. Zanzabar offers up Louisville’s only vintage arcade and hosts weekly pinball tournaments. Sunday trivia nights are wildly entertaining, and Zbar also serves as an award-winning, intimate live-music venue for both local and popular national and international touring acts, which grace the stage many nights every single week.

Zanzabar is a perfect destination for a top-notch menu, a large heated patio, and Wi-Fi inside and out!  There is a reason that only the great things survive, and Zanzabar is living proof of how it’s done.

Continue the tradition and make your grandpa proud.

TO RECEIVE THE LATEST INFO 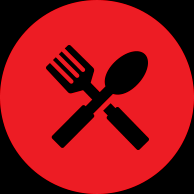 Voted as one of the Louisville's best Live Music Venues, Zanzabar hosts some of the region's hottest DJs. 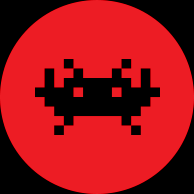 Start saving your quarters! It's the epicenter of Kentucky pinball, and a virtual museum of vintage & old school games.